It may seem hard to swallow, but that tall glass of ice water you had with dinner last night also may have helped refresh a thirsty brontosaurus eons ago.

Contrary to popular belief, water is not a renewable resource. It is finite. The water you use today is literally the same water that existed on the planet billions of years ago. Nature recycles water. It doesn’t make new.

In the last decade of the 20th century alone, the earth’s population increased by more than one billion people. At present rates, over the next 50 to 90 years the world’s population will more than double. The demand on water supplies is growing exponentially. Clearly, understanding and using scarce water resources wisely is vital. Our very survival as a species depends on it.

Count the ways you and your family use water. Drinking. Cooking. Bathing. Doing laundry. Housecleaning. Watering the lawn. Washing the car. Giving the dog a bath. In industrialized countries, the average family of four consumes 250 gallons of water each day.

But that’s only a small part of the water usage picture. So many of the things that we take for granted, things that make our lives easier, also depend on water—vast quantities of water

You’re not alone if you’re concerned about the water you and your family drink. A survey by the Water Quality Association found that three-quarters of Americans don’t believe their household water supply is as safe as it could be. In a recent USA Today/CNN/Gallup Poll, 47 percent of respondents reported they won’t drink water straight from the tap.

Environmental problems have an enormous impact on water quality. Water runoff from industrial plants and farms, acid rain and other forms of pollution have tainted groundwater and surface water supplies in many areas of the world. Population growth, urban and suburban sprawl, and industrial and agricultural expansion continue to stress fresh water supplies.

Water contamination problems, epidemic in the developing world, also routinely occur in highly industrialized nations. In the last half dozen years, numerous cases have been recorded in the United States, affecting tens of millions of consumers in more than 1,000 communities.

Some of the most serious incidents have involved bacteria. A 1993 outbreak of cryptosporidium in Milwaukee affected more than 400,000 residents and caused more than 100 attributable deaths. Other virulent pathogens have also intruded into municipal water supplies with alarming frequency.

Today governments around the globe, on every level, are investing hundreds of billions of dollars to improve infrastructure and mandate higher water quality standards. In addition, more and more individuals are relying on modern home water treatment systems to assure an ample supply of fresh, pure water for their families at the most local of all levels—the home.

How’s the Quality of Your Water?

As water consumption continues to rise and contaminants make their way closer to our homes, having safe water is of the utmost importance. How’s the quality of your water at home? A complimentary water test by RainSoft of NE Iowa can help you find out. Since 1981, we’ve offered home water treatment systems with lifetime warranties to our clients. Call us today at (319) 233-2038 or submit your information through our contact form! 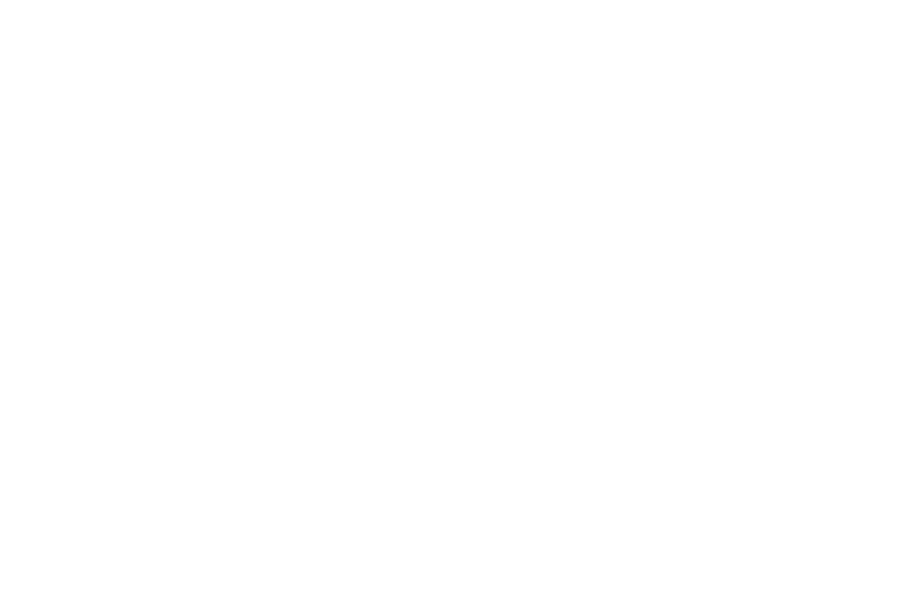 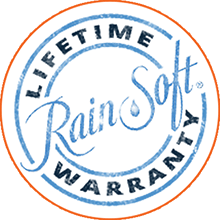